More and more people recognize how unique Madagascar is. Thus, they develop more and more documentaries and footage about the big island, shot and cut by teams all around the globe. On this page, we collect available short movies of any kind of all channels. They give a lovely insight to all aspects of Malagasy culture, fauna and flora or simply life in Madagascar. Just click on the image to come to the media library with the movie (external link). The movies change on a regular base depending on the different channel’s offer. 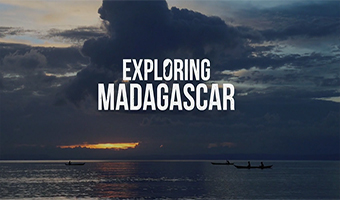 South African Surfers Slade Prestwich, Frank Solomon and Grant „Twiggy“ Baker set out on an adventure to Africa’s most isolated country, Madagascar. They want to map, navigate and find their own piece of blue-water paradise. 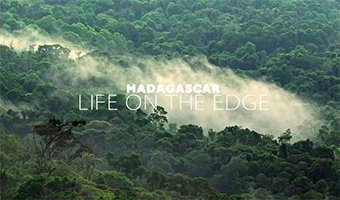 Madagascar’s once pristine and expansive rainforests are dwindling, and the animals and plants that inhabit them face the same fate. Isolated for some 65 million years, the island of Madagascar is almost three times the size of Britain and boasts unparalleled levels of endemic biodiversity. But its forest cover has declined by over 90% in the last century, and 70% of the remaining forest is within 1 km of the forest edge. This feature length documentary follows a dedicated team of local and international researchers as they study dwindling rainforest fragments in remote northern Madagascar. 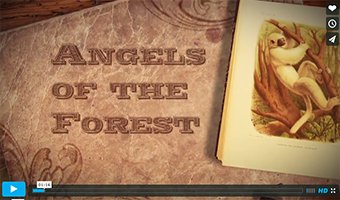 Ninety-eight percent of Madagascar’s mammals, including the rare silky sifaka lemurs, exist nowhere else on Earth. Because of their white fur, and their amazing ability to fly through the forest, silky sifaka lemurs are called ‘angels of the forest.’ But silkies are one of the world’s top 25 most endangered primates. If silky sifaka lemurs were to disappear from Madagascar, then they would disappear from our world. International scientists and local Malagasy conservationists are fighting for the survival of this exceptional species and its irreplaceable habitat. 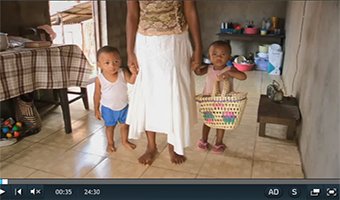 This documentation reveals that in some remote communities in Madagascar, it is taboo to have twins, resulting in parents abandoning their newly born babies in the world’s only children’s homes set up to look after twins. Reporter Kiki King and Director David visit Madagascar, where the dead make the rules and a set of taboos, handed down from long-dead ancestors, controls what you eat, when you work and every aspect of how you live and behave. No one is sure how the taboo against twins arose and that they are ’not considered proper human beings‘. Cecile for example gave birth to twins, when one died at birth she and husband Adreobert were so afraid of the taboo that they gave up their surviving daughter. 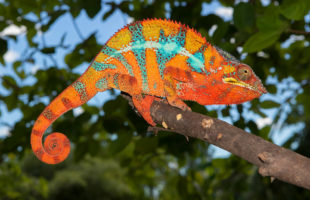 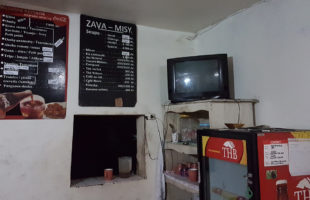